DO YOU HAVE SKIN OF COLOUR?

The majority of the world's population has skin of colour

Dr Bhavjit Kaur offers video consultations to discuss your skin from the comfort of your own home to own home. Please complete the form below to request an appointment.

Dr Bhavjit Kaur is of Indian origin and has suffered from Acne, pitted(atrophic) acne scarring and post inflammatory (post acne) hyperpigmentation. She can completely empathise with all of you that suffer from this conditions. but let us not forget that ALL SKIN IS BEAUTIFUL. If these issues have an impact on your confidence and self esteem or are affecting the quality of your daily life then do get in touch with us.

An in-depth consultation will be booked with me. Based on your concerns & expectations, a treatment plan will be developed together with you.

Request a call back

Dr Bhavjit Kaur is an Aesthetic Physician, with over 27 years of clinical experience. She is a postgraduate in Pathology, Biomedical sciences, DRCOG, DFSRH and Cosmetic Medicine.

Dr Kaur is professional and has an eye for detail. My treatment went well and the aftercare was fantastic. Dr Kaur always had time for my questions…even on a bank holiday! Thank you Dr Kaur. (Health & Aesthetic Clinic)
Fatma
Love this Clinic, Dr Kaur is an absolute gem. She is so professional, kind and considerate. She made me feel so at ease and answered all my questions and concerns. She made me feel safe and relaxed and gave me the best care and advice I could have wished for. I highly recommend this clinic, the best place I could have found to get the treatmemt I wanted. Five stars all the way. (Health & Aesthetic Clinic)
Anon
After many years wanting to get Botox and fillers done finally plucked up the courage to go here, they literally 5 minutes from my home but WOW how lucky I am. Dr Kaur has exceptional knowledge/explains things so you can understand/ makes you fell totally relaxed and in good hands. (Health & Aesthetic Clinic)
Alison
I can personally vouch for this clinic, after reading the reviews on Google I was worried and wanted to cancel my appointment but Dr Kaur offered to meet with me. I am so glad I went to speak to her, the appointment was only to explain the procedure and understand everything about it. I went back home and took my time in making a decision and I am so happy that I am now a patient of H & A clinic, not only are they professional and so kind and welcoming but you don’t feel any pressure in having to have any procedures at all. (Health & Aesthetic Clinic)
Jenifer
I am a returning customer, addicted to the results and the professionalism this clinic offers. Staff is very welcoming and kind. Every treatment is explained in detail by the doctor who aways makes sure that we can pick the best treatment for my needs. She is supportive and patiently allows me to have a time-out when I need it (I get squeamish sometimes – so I’m not the easiest person to treat). (Health & Aesthetic Clinic)
Monica
Previous
Next 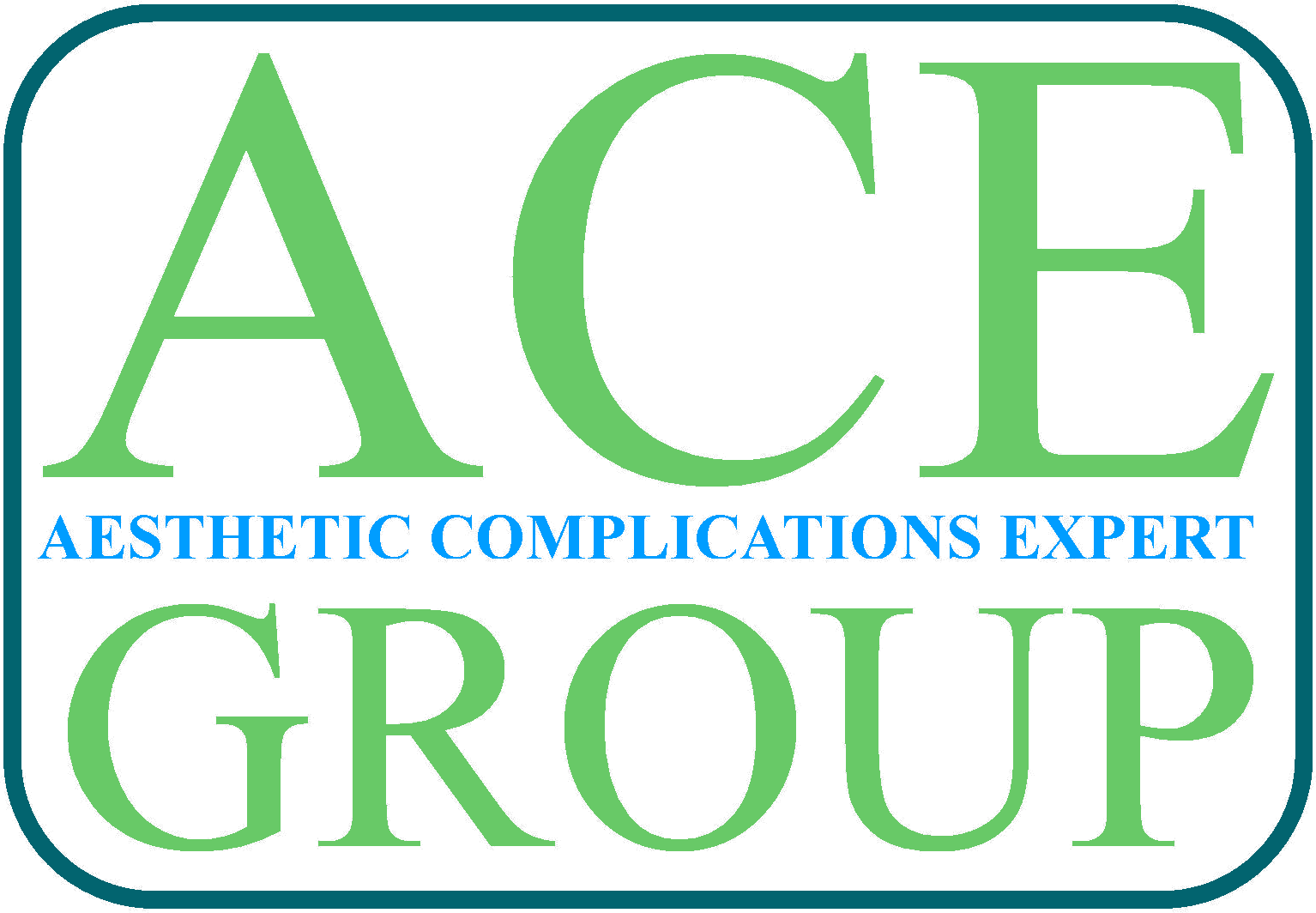